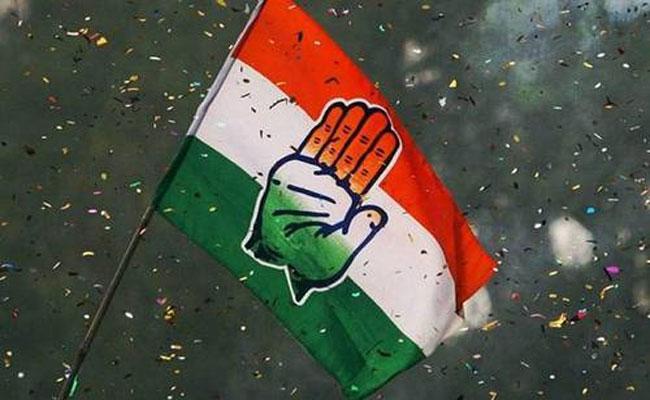 All said and done, the Congress is the only party that is still being seen as an alternative to the TRS in Telangana, despite the fact that it has a lot of inherent defects in the leadership.

Though the Bharatiya Janata Party is claiming itself to be a powerful force in Telangana, it has very little chances of winning double-digit seats, let alone capturing power, in the next assembly elections.

Reason: the BJP has no alternative development agenda for Telangana to fight the elections, except basking in the glory of the Narendra Modi government and raising the pro-Hindutva and anti-Muslim sentiments.

On the other hand, the Congress party still enjoys considerable vote bank in Telangana and has all the potential to increase the vote share to come to power.

What it lacks is a coordinated effort from its leaders who have been pulling the party in different directions.

There is a dire need for the Congress to project a strong leader as its chief ministerial candidate as it had in late Y S Rajasekhar Reddy during the combined Andhra Pradesh regime in the past. This leader should be entrusted with the task of leading the fight from the front.

At the same time, what is more important for the party is that it should hire a strong political strategist like Prashant Kishor who had worked wonders for the BJP before 2014 national elections, Janata Dal (United) in Bihar elections, Congress in Punjab elections and the YSR Congress party in Andhra Pradesh elections.

Instead of succumbing to lobbying, pulls and pressures from various sections while issuing tickets to the contestants before the elections, the Congress party should entrust to this strategist the task of identifying the right candidates to fight the elections.

The Congress party should leave the entire campaign strategy planning including the social media campaign to this strategist, instead of meddling with his activities regularly.

It should allow the strategist to work and follow his ideas religiously. This will definitely help the Congress stage a comeback in the next elections!

OPINION | South Africans supporting the boycott Israel movement are on the wrong side...

OPINION | South Africans supporting the boycott Israel movement are on...