Synagogues transformed into food banks collecting thousands of pounds of produce this week as this year’s month-long Mitzvah Day continued.

After the annual day of Jewish-led social action was transformed in to a whole ‘month of mitzvahs’, communities came together last week with a focus on battling twin evils of food poverty and homelessness.

Manchester’s Whitefield Hebrew Congregation held a range of activities including a ‘drive by collection’ with by thirteen teams collecting long-life food items for the charity GIFT.

The shul was turned into a food bank hub where donors could drop off items, while members of barmitzvah and batmitzvah clubs collected items that weighed their age. An estimated £5,000 worth of goods were collected in total. 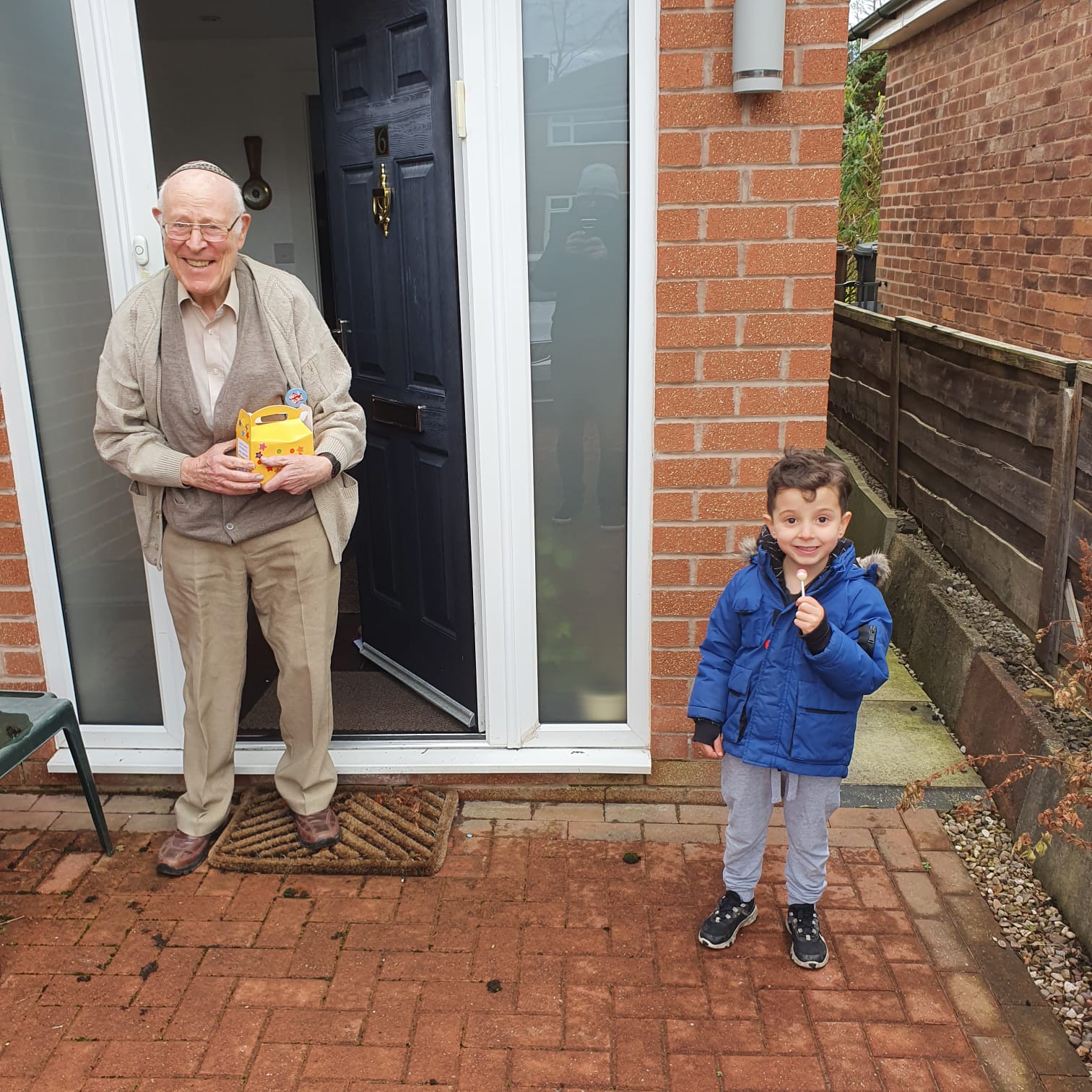 Young and old for mitzvah day with Whitefield Hebrew Congregation

Volunteers for the Jewish Muslim women’s network Nisa-Nashim collected items for ‘House of Bread’, which supports vulnerable people in Staffordshire. Its chair, Hifsa Haroon Iqbal, said doing good deeds is “an opportunity for those of us in the Muslim community to catch up with our Jewish friends and none, to participate in these small acts of kindness.”

Food Bank Aid: North London hosted two days of activities to meet increasing demand across its 30 hubs in the capital. Volunteers collected for 15 banks, with a separate collection run at JW3. 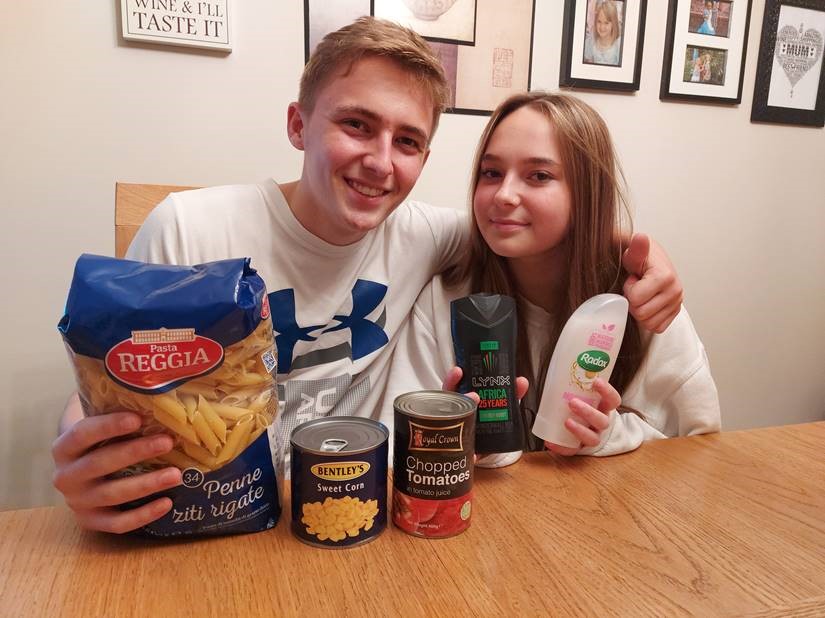 Pandemic restrictions a business boon for some Iraqi women | World

Midwest Power Brokers 2020: 32 of the Region’s Most Influential People of Color

Archbishop Ieronymos: Islam Is Not A Religion, But A Political Movement