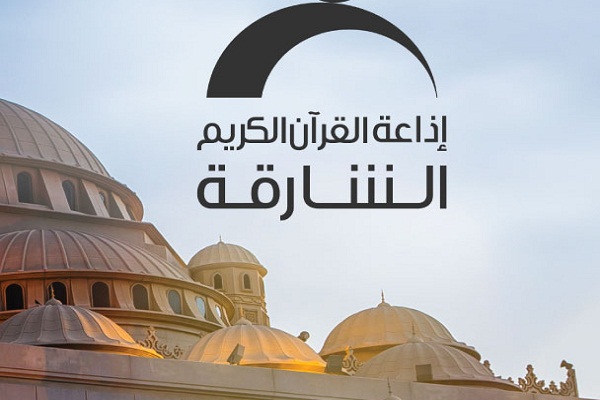 According to sharjah24.ae, the collection includes 5 programs to be aired by the radio channel, which is affiliated to the UAE’s Radio and Television Association.

The Mushaf Murtal will include a Tarteel recitation of the Quran by Ahmad Deeban, a famous Qari of the Muslim world.

Mushaf Murtal will be exclusively broadcast on Sharjah Quran Radio.

Where to see art gallery shows in D.C.

Where to see art gallery shows in D.C.