TEHRAN (IQNA) – The Quran is not a significant motivating factor for young men joining Daesh, a researcher has found. 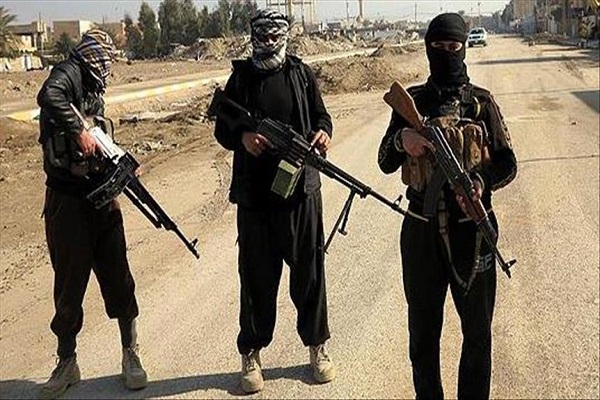 The desire for “badass-do-goodery” is the main motivating factor, said Omar Shaukat, a former senior research fellow with the Afro-Middle East Center in Johannesburg who interviewed young men who were considering joining Daesh at the height of its “caliphate” in 2014-15.

Knowing that most young men do not become extremists because of religious factors can play a role in rehabilitating them, he added.

Shaukat said he offered prospective Daesh recruits “a more effective strategy” for improving the lives of Muslims than becoming militant.

Would-be militants need to be offered “non-violent or non-hateful ways of being radical that would still hold up in their eyes as being effective — or at least more effective than they can achieve by associating with IS-like (Daesh-like) groups,” he added.

Extremism can be “cured,” but that requires rejecting the taboo of engaging with potential terrorists, as well as the legal restrictions that come with such engagement, he said.

“The cure, I would say, is civil society reaching out to these groups of people and trying to set up a dialogue,” Shaukat added.

“Not taking up the militant (path) but doing more social justice work and community work. Show them that’s a better and more effective strategy than becoming militant.”

The South African researcher said he had persuaded potential Daesh recruits not to join the organization by convincing them that extreme and grotesque acts of violence had historically not been successful in bringing about change.

Documents leaked to the Associated Press in 2016 corroborate Shaukat’s findings. They showed that new Daesh recruits were often poorly versed in Islamic teachings, with the overwhelming majority having only basic knowledge of the Quran and Shariah law.

Video of Teacher Harassing Minor Girl Is from Pakistan Not India