The National Security Council is convening Sunday to consider closing the Temple Mount holy site to worshipers as the country mulls new measures to reduce the infection rate of the coronavirus, Channel 12 reported.

The decision is sensitive. Israeli security control over the site, which is administered by the Muslim Waqf and overseen by the Jordanian monarchy, is frequently cited by Palestinians as a rallying cry for protests.

The Jerusalem Municipality has warned that mass prayer gatherings by Muslim residents of the city violated virus rules and helped spread the virus throughout the capital.

Some 18,000 to 22,000 worshipers have visited for prayers each Friday in recent weeks, according to the network, while officials say few have obeyed social distancing rules at the site.

The closure would likely face opposition from Palestinians, and may lead to violent demonstrations. 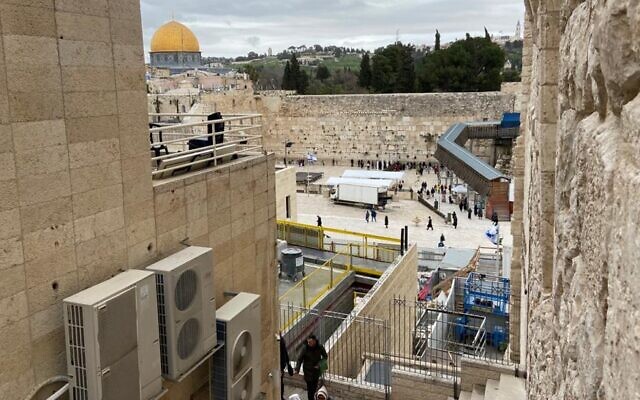 The Western Wall and Temple Mount, viewed from the Jewish Quarter of the Old City of Jerusalem, March 13, 2020 (LH/Times if Israel)

Israel’s coronavirus czar Ronni Gamzu has designated the entire Old City of Jerusalem — including the Western Wall plaza, the holiest place where Jews may pray, and the Church of the Holy Sepulchre, which is sacred to most Christians — as highly restricted “red” zones facing a virus lockdown.

The NSC is expected to formulate recommendations for dealing with all three holy sites in ways that would minimize religious and international criticism. A special cabinet committee formed for the purpose will then have to decide whether to impose the closures on the sites.

The Temple Mount compound was closed for weeks in the first round of the virus wave in mid-March, before reopening in late May.

Separately, Gamzu is expected on Sunday to present ministers with a list of eight to 10 localities that should be placed under full lockdown due to high infection rates.

According to Channel 12 news, they are expected to include Bnei Brak, Elad, Tira, Umm al-Fahm and Kafr Qassem, but the full list has not yet been confirmed.
A number of additional major population centers are also in danger of turning into “red” areas due to surging numbers of infections, according to Hebrew-media reports, including Ashdod, Beit Shemesh, Rahat and Netivot.

Gamzu clarified on Friday that the sweeping new restrictions approved by the so-called coronavirus cabinet in “red” localities with high infection rates would not include full lockdown measures in some 30 cities and towns, as had been reported. 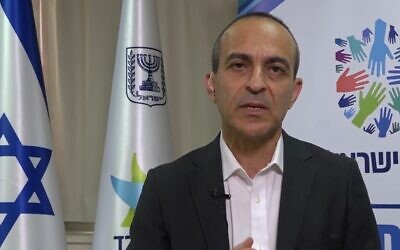 The measures under discussion for “red” cities include banning entry and exit, keeping residents within 500 meters of their homes, stopping public transportation, and closing non-essential businesses and all schools save for daycare facilities and special education programs.

Red zones that aren’t under full closure are expected to have evening curfews and all non-essential businesses and schools save for daycare facilities and special education programs closed. However, there are not expected to be restrictions on entry and exit.

Though there is no official word yet on which cities will be locked down, the cities and towns designated “red” as of Sunday morning are: 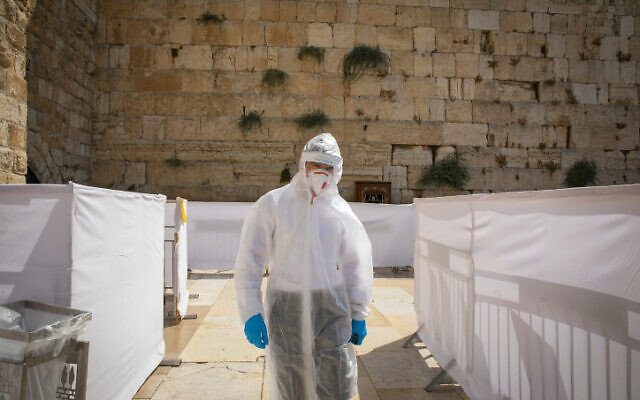 Many of the localities where the new restrictions will take effect are majority-Arab and ultra-Orthodox areas.

According to Channel 12, police presence has been increased on Sunday morning in the cities with high infection rates in a bid to increase enforcement of regulations.

Interior Minister Aryeh Deri came out Saturday night against the local lockdown plan and claimed only a nationwide closure could reduce the number of new COVID-19 cases per day.

“No one has succeeded in bringing down the numbers with another method,” Deri, who heads the ultra-Orthodox Shas party, told Channel 12 news. “The plan isn’t the cure, it’s a tool for managing the crisis.” 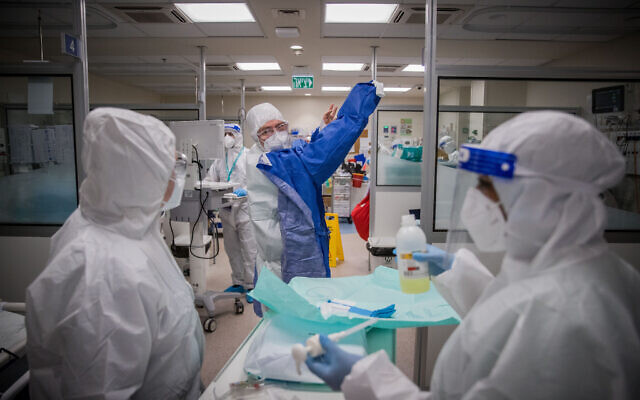 Health Ministry director Chezy Levy said Friday that a nationwide lockdown to stem the spread of the virus was still on the table.

Israel on Saturday passed the grim landmark of 1,000 deaths due to the novel coronavirus, according to the Health Ministry, becoming the 49th country in the world to do so.

The Health Ministry announced Sunday morning that the death toll had reached 1,010.

Even as testing rates plummeted over the weekend to just 15,837 on Saturday, there were 1,493 new infections. The percentage of positive tests stood at a worrying 9.8%.

In total there have been 129,349 cases since the start of the pandemic, 26,062 of which are active. There were 445 patients hospitalized in serious condition, of whom 119 were being treated with ventilators, the Health Ministry said. Additionally 155 people were in moderate condition.

According to figures aired Thursday by Israeli television, Israel has the highest rate of new infections per capita in the world, by weekly average.

‘My Unorthodox Life’ should anger every Jew – opinion