– According to the group, five states in the north have remained liberated from insurgents’ operation

The United Kingdom chapter of the Nigerians in Diaspora Monitoring Group (NDMG) on Tuesday, August 18, announced its alignment with international indicators in securing peacebuilding strategies for regions affected by Boko Haram insurgency.

NDMG noted that the Multi-Sectoral Crisis Recovery Project (MCRP) of the present administration is proof that insurgents have been subdued in Bauchi, Adamawa, Yobe, Gombe and Taraba states.

Coronavirus: Engaging activities you can do to avoid boredom following the stay at home order

According to NDMG, the MCRP programme has put the northeast region on the path of recovery and stability.

The group also said that the process is an indication that Boko Haram has been flushed out from these five states successfully enough to commit resources into rebuilding the region.

In a statement signed by its UK president, Clifford Ogbonna, NDMG said the fight against insurgency by President Buhari is in line with his campaign promise of restoring security to Nigeria. 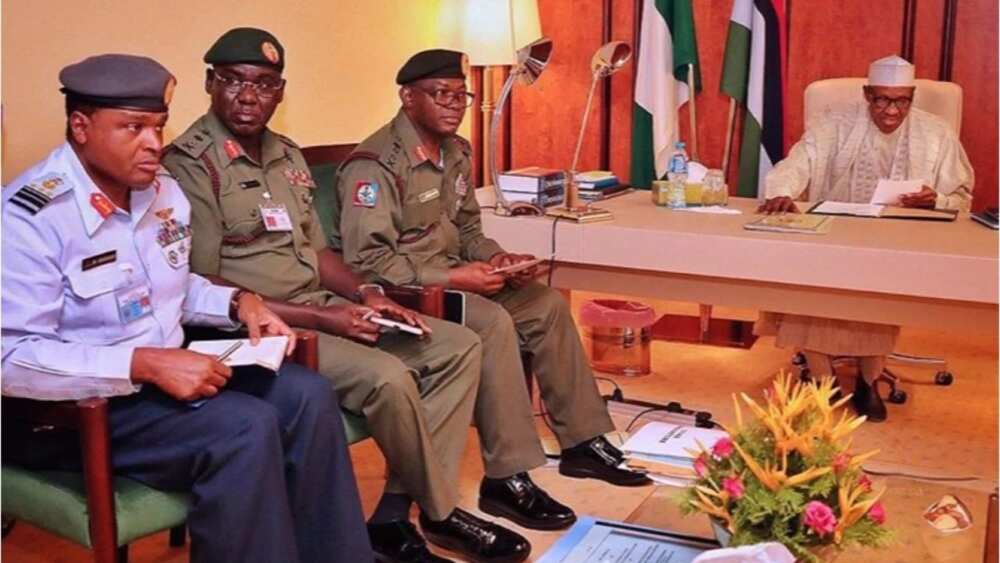 Ogbonna said having cleared these five states, insurgents are only restricted to operating in Borno state which is the last place for Boko Haram to be crushed into oblivion.

“It is for this reason that the terrorists’ criminal activities are only reported from this state, and such crimes are always laced with desperation to make statements to create the impression that they remain relevant in assessing the security outlook of Nigeria,” Ogbonna said.

Adding that more reassuring is the trust and confidence that international partners have demonstrated by providing funding for MCRP, Ogbonna said this can only happen because they are assured that the terrorists have no chance of ever resurfacing in the region.

Ogbonna said: “Mr President has done extremely well in his promise and commitment and deserves to be celebrated, something that should not be delayed by a refusal of the people of Borno state to support him in the necessary.”

Meanwhile, Legit.ng previously reported that an organisation had commended the chief of army staff, Lieutenant General Tukur Buratai, for the rapid success recorded through operation Sahel sanity in the northwest.

PAY ATTENTION: Get the Latest Nigerian News Anywhere 24/7. Spend less on the Internet!

The Arewa Crusaders Against Banditry (ACAB) also commended the troops of the Nigerian army for their efforts in ending insurgency and banditry in the region.

Kogi guber: Huge number of APC aspirants is due to my efforts, says Gov Bello

The group said the army has exceeded residents’ expectations and returned normalcy to the once-troubled northwest region.

What has changed in Nigeria since the last election? | Legit TV