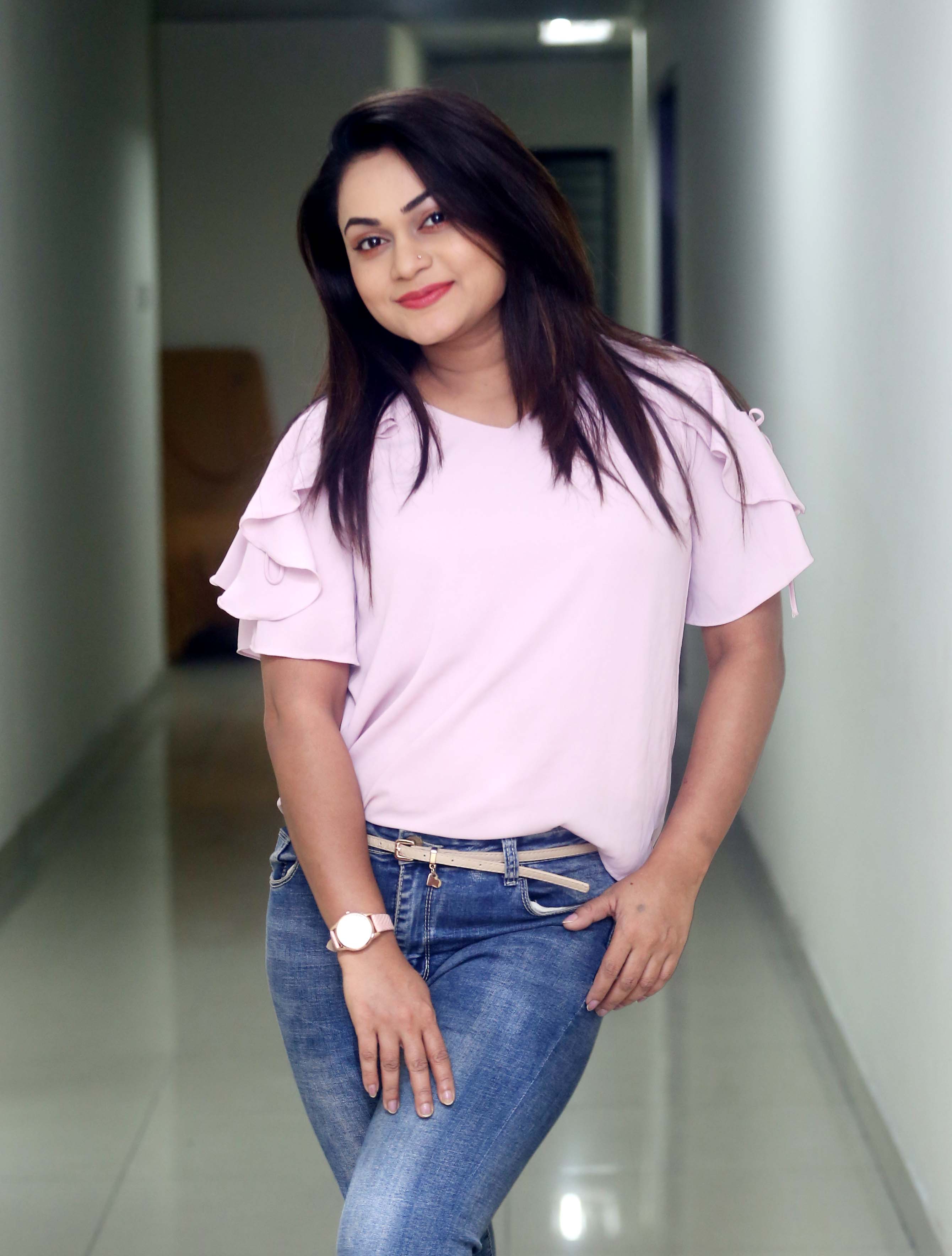 Entertainment Report :
Popular face of the small screen of present time Moury Salim is still getting appreciation from all for acting in actor-director Rawnak Hasan directed special drama titled Maa, which was telecasted on RTV on the occasion of Eid-ul-Azha. During Coronavirus pandemic, it was Mouryâ€™s only work in Eid. But she is getting appreciation for her only Eid work.
Moury informed that she did not want to work due to Corona. Therefore, there was restriction from her family to work during corona time. But she later didn’t disagree to work because she liked story of the play. In Maa, Moury played the role of actor Rawnak Hasanâ€™s wife.
While talking about the play Moury Salim said, â€œIn fact, I worked in the play with fear of coronavirus. Basically, I worked in the play for two reasons. First one was I did not get the opportunity to work under Rawnak Hasan Bhaiâ€™s direction earlier and second reason was I liked story of the drama as I couldnâ€™t disagree to work in it. There is little bit scope to work in such a nice story based play. Maa was liked that. Therefore, I got the opportunity to work with Mithu Apa and Rawnak Bhai in the play. I am grateful to the viewers who are giving inspiration to me for the work. Everybody pray for me.â€
Moury Salim first worked in Redoan Rony directed drama Lucky 13.  Moury-starrer first faction play was late Humayun Sadhu directed Dorishon. Later, she acted in many plays like Phul Ar Kata, Songsar, Love Bird, Back To The Pavillion, Chena Ochena, etc. She also got offer to work in film but her family did not allow to work in big screen.
Moury was born at Holy Family Hospital in Dhaka. Her hometown is Narsingdi. She is the third among four siblings.

For Erdogan, Turkish Foreign Policy Was Always Meant to Be Assertive

For Erdogan, Turkish Foreign Policy Was Always Meant to Be Assertive