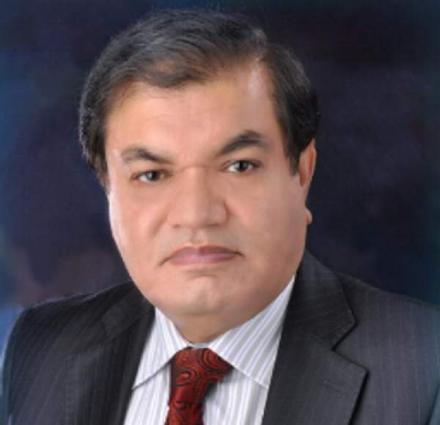 Moreover, foreign exchange reserves are at $23.22 billion, the highest since July 2017 while the rupee is continuously gaining strength against the US dollar and the credit of these positive development goes to the Government and SBP, he said.

Talking to the business community, the veteran business leader said that coronavirus has damaged economic activities across the world including Pakistan but some sectors are showing positive sings while over one hundred thousand people have invested in Roshan Digital Accounts, a recent initiative of SBP chief Dr.

Mian Zahid Hussain said that imports are also picking up; March imports were one billion dollars more than that of February indicating increased economic activity.
World Bank has recently said that Pakistan can enhance exports to 88.1 billion dollars which should be taken seriously as it will provide jobs to five million people and increased revenue by 1.74 billion dollars.

The export jump will require continued supply of energy on regionally competitive rates coupled with enabling policies, he said.

What to do if you miss Eid Salah?

Eid ul Fitr 2021: History, Significance and All You Need to Know About Eid...

Allow leadership to bring closure to the matter – Chief Iman...