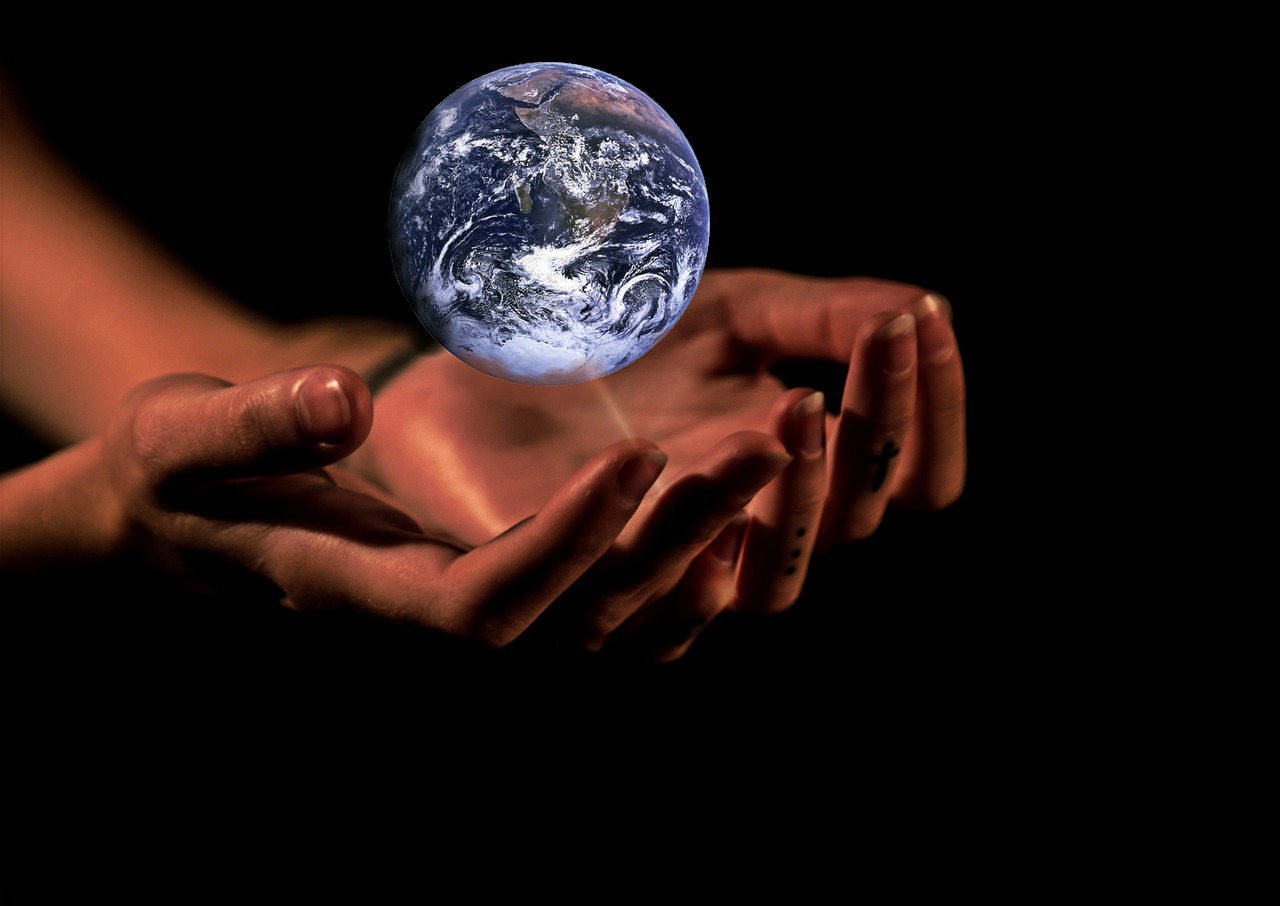 MILWAUKEE, WI—The Democratic National Convention Committee (DNCC) today announced the faith leaders who will give the invocation and benediction during each night of the 2020 Democratic National Convention. At the convention—which will take place over four nights from August 17-20 and air from 9:00-11:00 PM Eastern—Democrats will celebrate our nation’s collective strength, diversity, and humanity and prepare to unite around Joe Biden’s vision for a kinder and stronger country.

Earlier today, Democrats came together ahead of the convention for an interfaith service, led by religious leaders and performers from Milwaukee, Wisconsin, and all across the nation who represent the unique backgrounds and communities that together will help Joe Biden restore the soul of America. The full service can be viewed on the convention’s YouTube page here.

Ways to Watch and Get Involved

The Democratic National Convention will take place over four nights from August 17-20, 2020. Convention programming will air from 9:00-11:00 PM Eastern. Additional speakers, including national leaders, advocates and celebrities will be announced in the coming days.

Last week, convention organizers also announced over a dozen options for watching the 2020 Democratic National Convention, ensuring that this year’s convention will reach viewers where they are, however they prefer to watch, all across the nation.

The official live stream for the 2020 Democratic National Convention will be hosted on DemConvention.com, where viewers can also find the full convention schedule, a digital toolkit to get involved, more resources for viewers, delegates and the media and additional plans and details.

Kerala CPM goes all out to demolish Congress

After the Pandemic Subsides, We May See a Third Wave of the Arab Spring

Woman DSP a role model for youngsters from Muslim families : The Tribune India

Kerala CPM goes all out to demolish Congress

Woman DSP a role model for youngsters from Muslim families :...